Why to buy a property in Murcia Region? 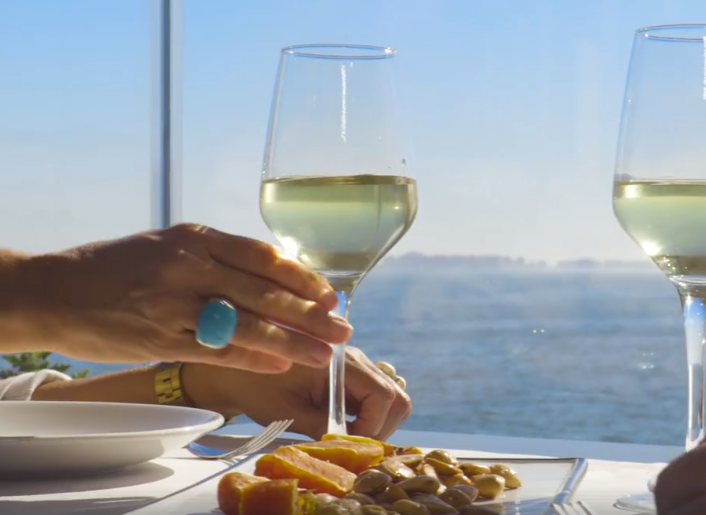 It is not just only Murcia is the region in the whole Spain, where you get more value for your money, is also the extreme quality of live you can enjoy here.
Its coast known as the Costa Cálida, is becoming more well known as its year-round warmth, affordable property, attractive coves and generally relaxed feeling wins fans among holiday home-hunters.
Murcia starts just south of the Costa Blanca but is significantly less developed. It has some classy, purpose-built resorts, however, both on the coast and inland, some of which were planned before the financial crisis and are still both highly desirable and affordable for property hunters.
The Polaris World developments such as El Valle,  La Torre and Hacienda Riquelme, or the Mazarron and Camposol golf resorts, offer a ready-made holiday lifestyle and social connections, all with swimming pools that the management looks after and golf courses within putting distance.
Murcia’s most interesting feature is a 22km long spit of land called La Manga behind which is the Mar Menor, a huge, warm and shallow lagoon at the most south-easterly tip of Spain. It’s the perfect spot for sailing and watersports, with many adventure holiday companies operating from around it. Nearby is the famous La Manga Club, a golf resort with three courses, 28 tennis courts, 1,600 homes and a private beach.
If you would like to immerse in the Spanish culture; there are some charming villages around the Mar Menor that have progressively become more touristy and welcoming without losing their traditional appeal. Like:  San Pedro del Pinatar, Santiago de la Ribera, Los Alcázares and Los Urrutias.
Further west beyond La Manga is the old Roman city of Cartagena, with 220,000 people and a major naval base. The city grew rich 100 years ago from silver mining and you can see much of that money went into its grand Art Nouveau buildings.
Further west you come to some of the last long stretches of undeveloped Mediterranean coastline in Spain at the end of long and winding roads. There are also fishing villages and marinas such as Puerto de Mazarrón and Aguilas. These attractive seaside settlements are packed in summer but can be very quiet off-season, and the local countryside has been given over to agriculture behind plastic polytunnels.
The countryside can certainly look arid, but every few months after the rain falls the plains are suddenly carpeted in flowers and the hillsides are bright with oleander